Cryogenics is the cooling of materials to extremely low temperatures using highly condensed gases. The ship shown below is used to transport liquefied gases used in cryogenic processes. 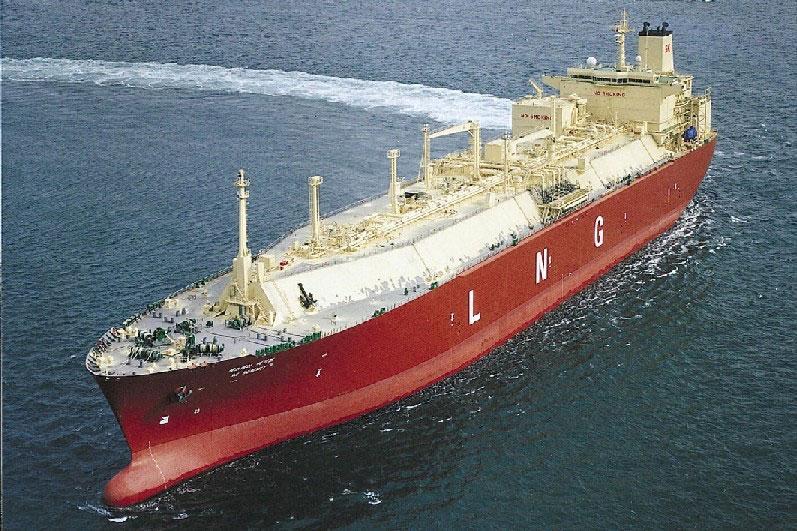 Cryogenics involves refrigeration at temperatures below 120 K (-153°C). These low temperatures, which are not natural on earth, make it possible to liquefy gases such as methane, oxygen, nitrogen and hydrogen. The cryogenic plant below produces up to 100,000 gallons of liquefied natural gas per day. 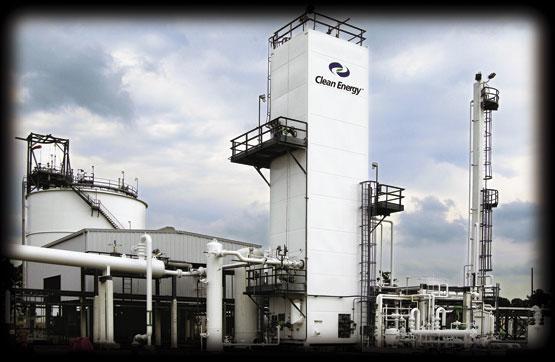 Cryogenic temperatures are generally achieved through a refrigeration cycle. First, the gaseous refrigerant (green) is compressed and heated in a compressor.

Next, the compressed refrigerant (red) is cooled. The heat from this cooling process is used in the compressor.

As it cools the material, the liquid refrigerant is in turn reheated and undergoes the cycle again.

Cryogenic systems can be modified to fit many situations, such as the storage of liquid oxygen, as shown below. The tank wall materials must be carefully chosen to avoid brittle failure at low temperatures. The piping used for cryogenic systems is usually insulated by a vacuum, which has poor conductivity. 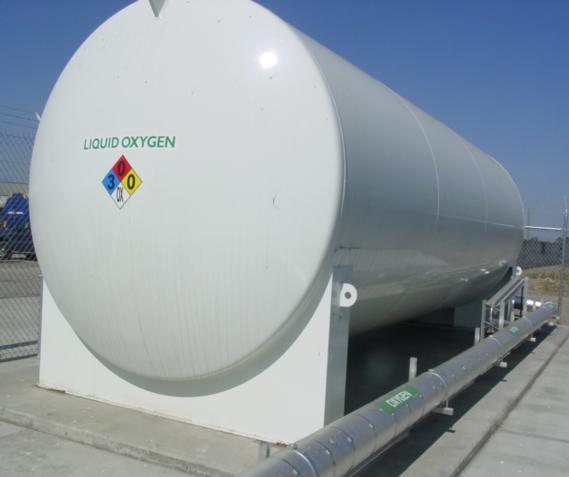 A common use of cryogenic technology is the production of liquefied natural gas (LNG) for use as a vehicle fuel. LNG is fed from tanks to the engine through cryogenic pumps. LNG is very cost efficient and is used by a few metropolitan transportation systems across the United States. The number of LNG fueling systems, known as peakshaving stations (shown below), rose from 3 in 1965 to approximately 100 in 1997. 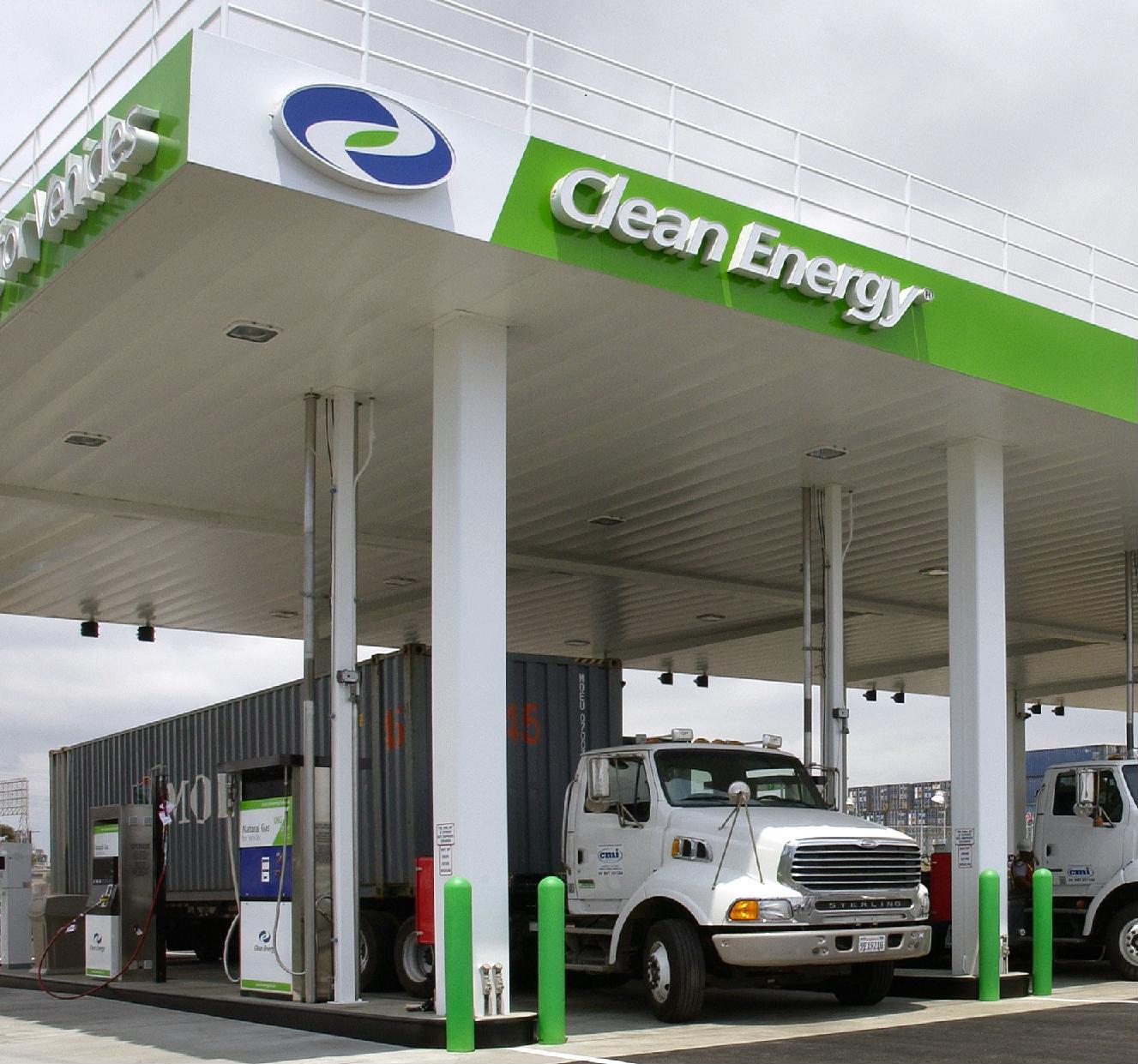 Cryogenics are used widely in medical and biological processes, such as in blood transplantation. At cryogenic temperatures, air can be separated into pure oxygen, nitrogen, and argon. Liquid nitrogen is used in many processes, such as food preservation. Both units shown below use liquid oxygen to provide patients in the medical field with pure, breathable oxygen.

Cryogenics can also be used to preserve biological samples. In the picture below, liquid nitrogen is used to freeze DNA samples. This method of preservation significantly slows the decaying process. The liquid nitrogen evaporates and chills the samples to temperatures around -196°C. 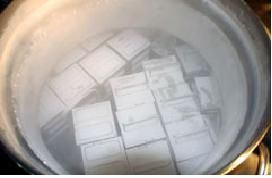 As with standard refrigeration systems, cryogenic systems can also be installed in vehicles for the transportation of liquefied gases, as shown below. 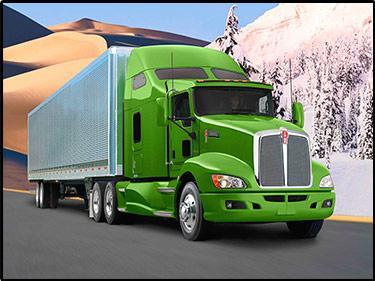