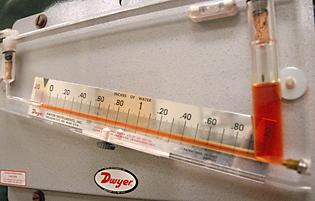 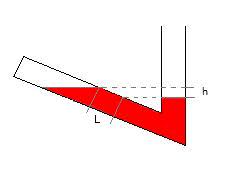 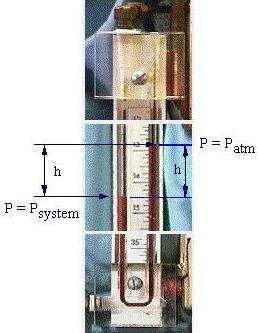 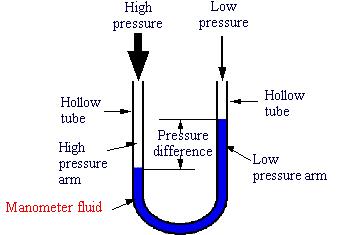 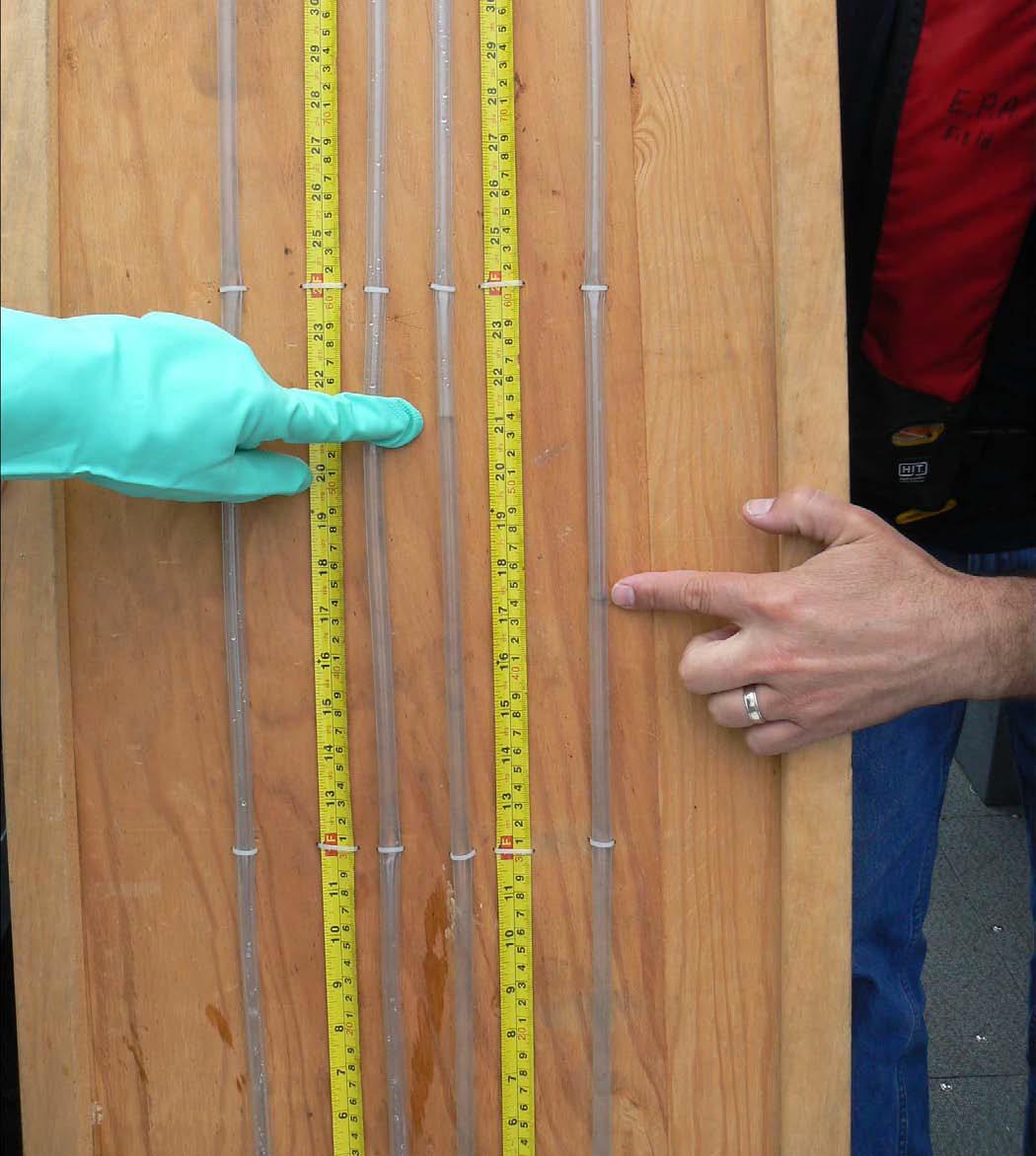 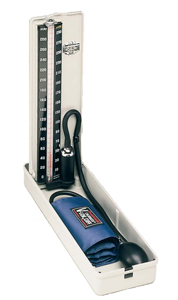 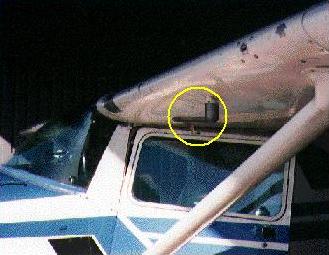 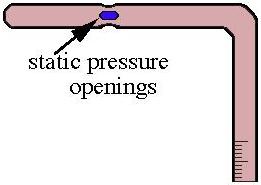 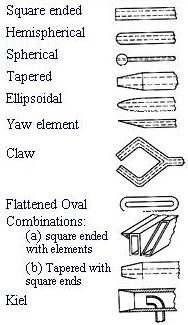 (Reference: Folsom, R.G. (1955). "Review of the Pitot Tube", University of Michigan Industry Program of the College of Engineering. pg. 36.) 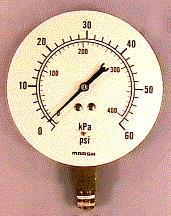 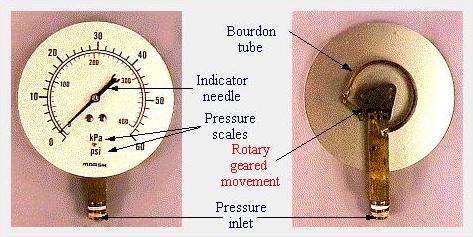 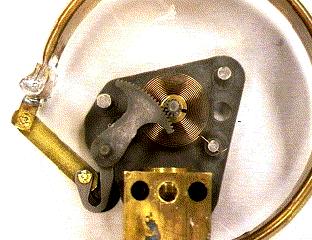 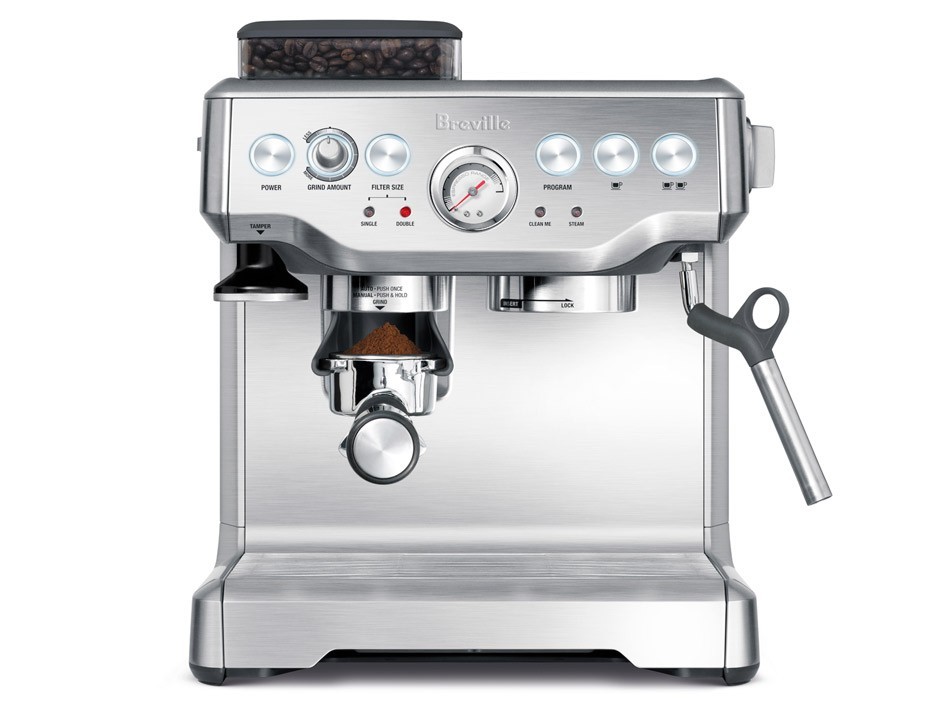 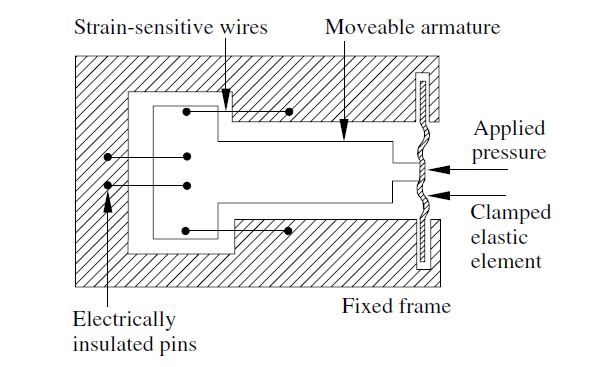 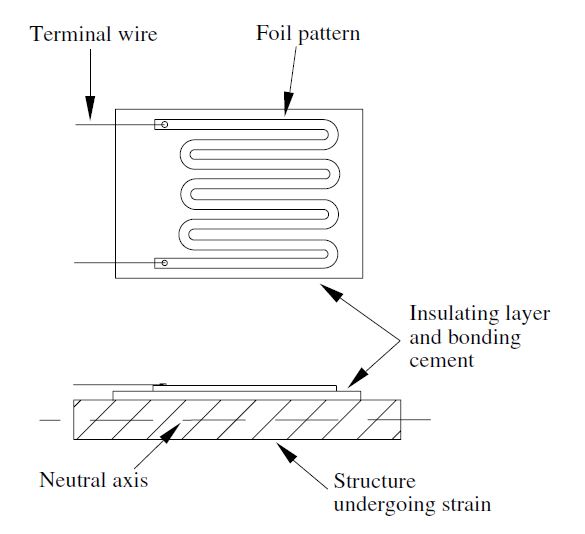 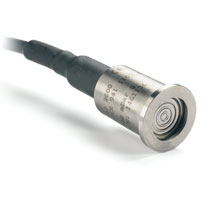 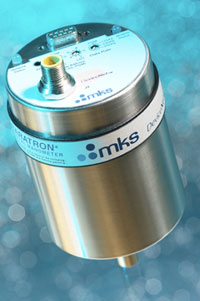 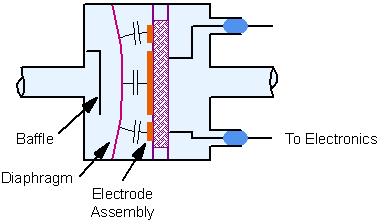 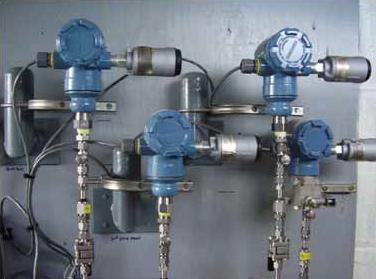 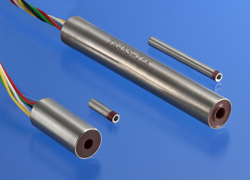 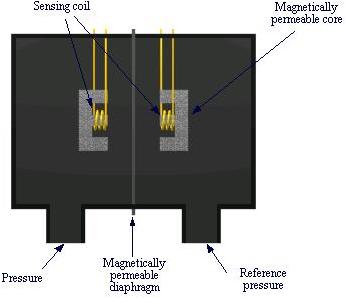