Viscosity is a material's resistance to flow under an applied stress, expressed as shear stress divided by shear rate. 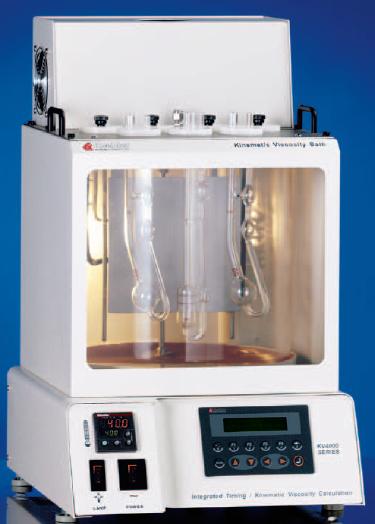 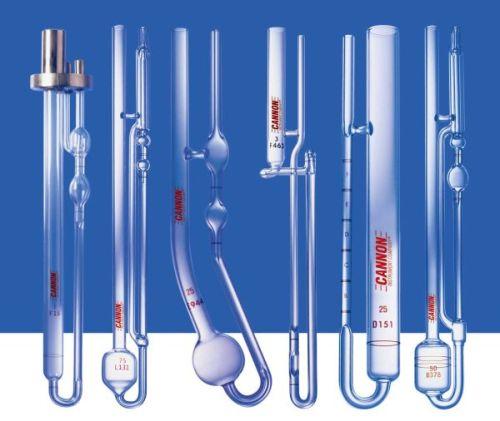 For a given pressure drop, the time it takes for a fluid volume to flow a certain distance through a tube is a function of the fluid's resistance to flow. A more viscous fluid will take a longer time to travel that distance.

To determine viscosity, the time for a given volume of fluid to travel a distance through the capillary tube (either due to gravity or a driving force) is measured .

Capillary viscometers are calibrated with standard fluids of known viscosities. The viscosity of a fluid can be computed by multiplying the time required for flow by a calibration constant . 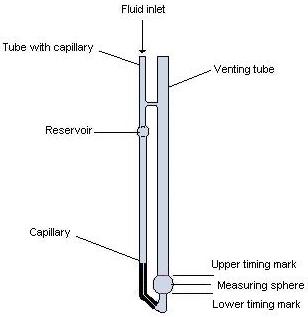 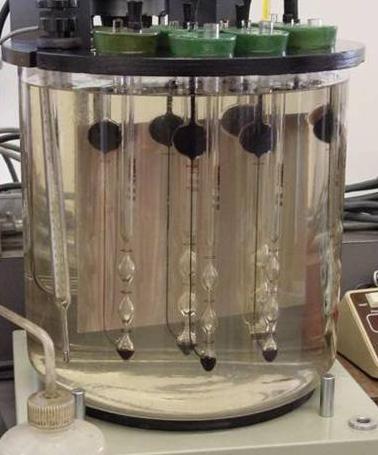 Rotational viscometers are made up of two parts: One that rotates, and another that remains stationary. 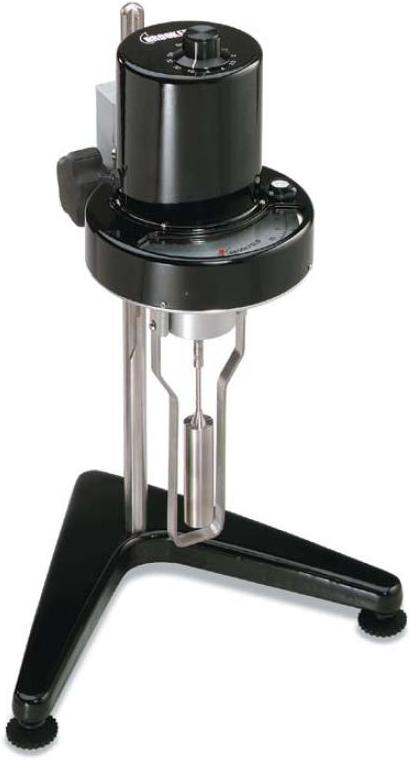 Rotation of the inner cylinder generates shear on the fluid, causing the fluid to flow within the viscometer. The torque required to produce a given angular velocity , or the angular velocity resulting from a given torque, are measures of the viscosity of the fluid. 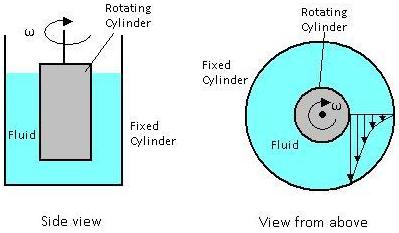 The rotational viscometer consists of two basic parts separated by the fluid being tested. The two parts may be: concentric cylinders (cup and bob), parallel plates, a low angle cone and plate, or a spindle inside of a cylinder. Common spindle shapes, disk, T-bar, cylinder, and vane, are shown below. 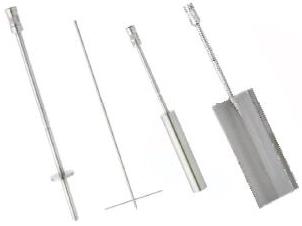 One part rotates while the other remains stationary. Pictured and illustrated below is the parallel plate type of viscometer, with the top plate rotating above the stationary bottom plate. 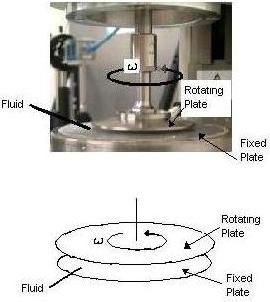 Another type of rotational viscometer is the cone and plate model, shown below. This instrument consists of a low angle cone (usually about one to three degrees) set above a flat plate. Either the cone or the plate can rotate while the other part is held stationary. 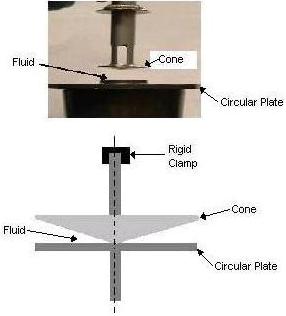 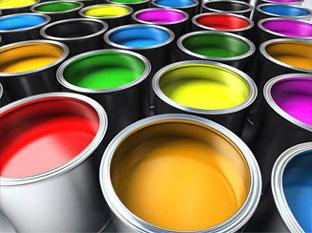 There are many possible uses of rotational viscometers because of the various different configurations.

Falling ball viscometers determine the viscosity of a Newtonian fluid by measuring the velocity of a ball moving through the fluid. A lower fluid viscosity results in less resistance to flow, which corresponds to a faster velocity of the moving object.

A falling ball viscometer is shown below. The fluid is placed in a container, such as a graduated cylinder. The motion of a ball, bubble, plate, needle, or rod through the fluid is monitored. The velocity of the moving object is then used to calculate the viscosity of the fluid. 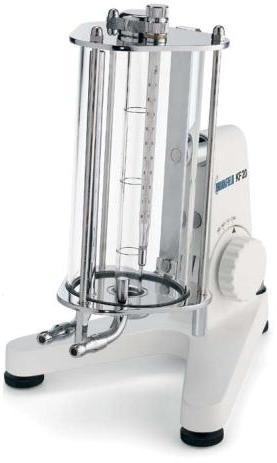 The balls used in a falling ball viscometer can be made from various materials. Pictured below are balls made of boron silicate glass, nickel-iron, and steel. 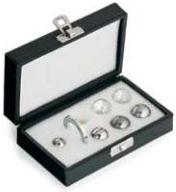 Falling body viscometers are commonly used for low-viscosity substances in the pharmaceutical , food, chemical and mineral oil industries. Specific examples include liquid hydrocarbons, sugar solutions, solvents, and polymer solutions. Quality control of a milk processing system such as the one shown below would rely on such viscosity measurements. 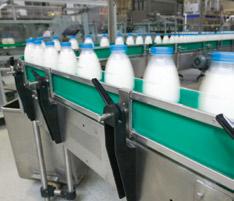