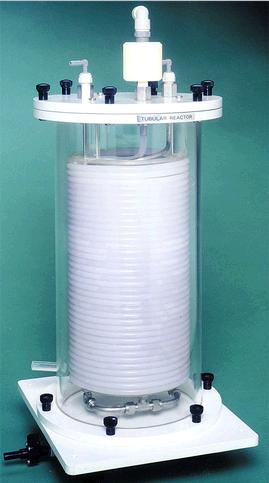 Plug flow, or tubular, reactors consist of a hollow pipe or tube through which reactants flow. Pictured below is a plug flow reactor in the form of a tube wrapped around an acrylic mold which is encased in a tank. Water at a controlled temp... 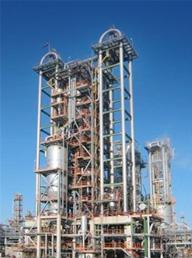 Slurry reactors are three phase reactors (solid/liquid/gas). Pictured below is a slurry reactor used in the production of polyethylene products.... 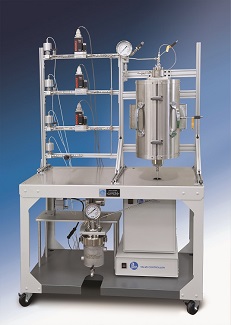 Trickle bed reactors are solid-liquid-gas contacting devices wherein a liquid stream flows downward over a bed of catalyst with pressure difference serving as the driving force. The fluid flows over catalyst particles and forms fine films, ... 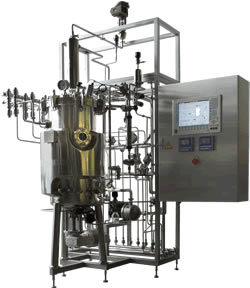 While bioreactor is a general term for any reactor that uses a biological process catalyzed by microbes to produce a desired product, the term typically refers to biological applications of continuous stirred tank reactors or chemostats, pl...

Semi-batch reactors lie between batch and continuous reactors in terms of operation. Pictured below is a vertical reactor that can be configured to operate in semi-batch mode.... 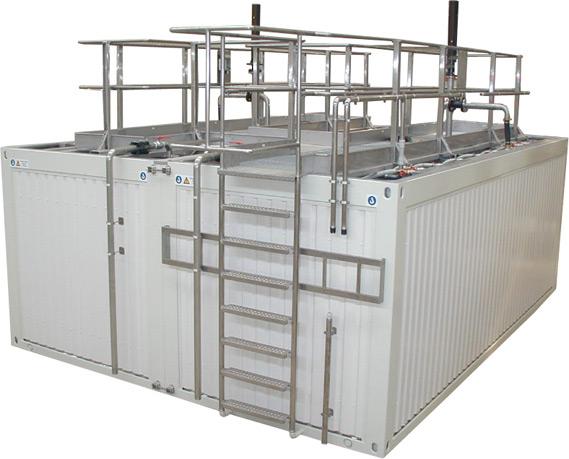 Fixed film reactors are used to treat organic hazardous, non-hazardous, and toxic wastes. Hazardous materials in untreated water can be degraded to less dangerous compounds using biological agents such as microorganisms or their products....

Chemical vapor deposition (CVD) reactors are used in applications that involve the deposition of a layer or layers of a substance onto a surface. The figure below is a 3000x magnification of a cubic diamond coated tool....

Continuous stirred tank reactors (CSTR) are the most basic of the continuous reactors used in chemical processes. The CSTR below is a half pipe coil jacketed reactor....

Batch reactors are perhaps the simplest reactors used in chemical processes. The batch reactor shown below has a stirrer on the top.... 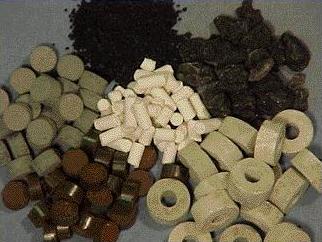 A catalyst enhances the rate of a reaction. In other words, they allow a higher fraction of molecules to reach the minimum energy required for the reaction; hence, leading to the formation of more products. Catalysts are involved in the rea...